Webseite: www.consorziobrunellodimontalcino.it
Social Media:
Direktor: Michele Fontana
Präsident: Fabrizio Bindocci
Zuständigkeitsbereich: Brunello di Montalcino DOCG
Region, Territorium, Gebiet: What is in a name? The origin of the name Montalcino is shrouded in mystery. It may come from Mons Lucinus, the Latin name for mount of Lucina, after the Roman goddess. Others, instead, link the name to Mons Ilcinus (Mount of the Lecci, Italian for holm oaks). The image of three holm oaks on the Montalcino town coat of arms would suggest the latter theory.

Over the centuries, Montalcino faced fierce military conflict, first against Siena, but later allied with Siena against Florence.

Considered an impenetrable stronghold, Montalcino was protected by walls and a great fortress. When Cosimo de’ Medici took over the city in 1559, the town was the last independent municipality in Italy.

The terroir of Montalcino offers optimum conditions for the production of high quality wine. Archaeological finds dating to the Etruscan age would suggest that wine has been made here for over two thousand years.

During the Middle Ages, regulations established how wine was to be made, stating clearly when grapes were to be harvested. From then on, even during the siege of 1553, there was no shortage of wine. Throughout history, foreign visitors and Italians alike have commented on the exceptional quality of the wine from this area. "Montalcino is not particularly famous, except for the goodness of its wines” (Charles Thompson, 1744).


Info:
The Consortium of Brunello di Montalcino was founded in 1967, just after the DOC designation, as a free association of vignerons whose aim was to safeguard their product and emphasize its best qualities.

The Consortium has fostered bringing together old and new wineries, small and large alike, united by the common goals of respect for nature and the desire to make the best quality wine.
The Consortium organizes events in Italy and abroad, and facilitates the participation of member winemakers in trade fairs. It manages public relations and the image of Montalcino wines through its press office, and distributes news and information through the official website, with numerous publications in several languages.

Behind-the-scenes promotion is an important aspect of the business, catering to press and opinion-makers from the wine sector. Among its many activities, the Consortium also organizes wine tastings, sampling events and tours. Important assistance is given to members vis-à-vis... 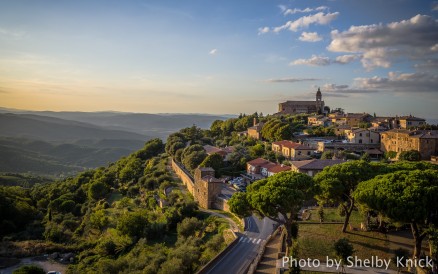 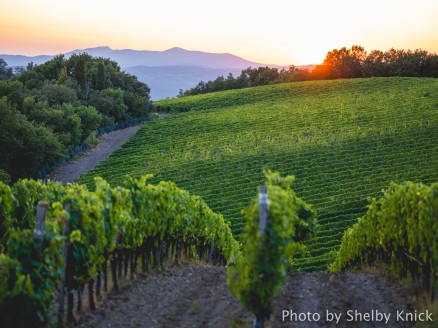 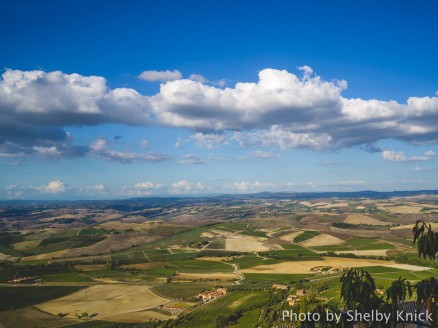 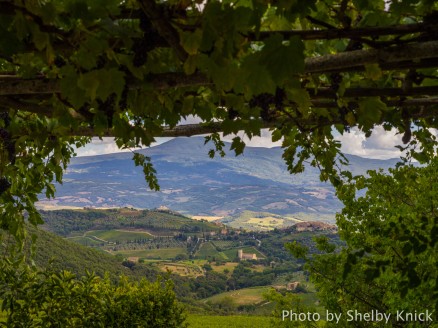 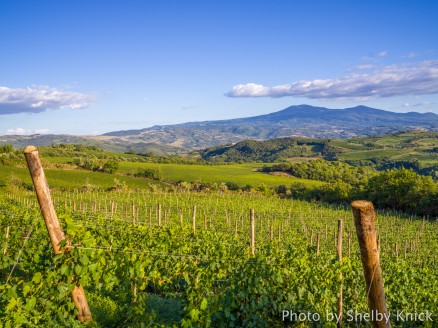 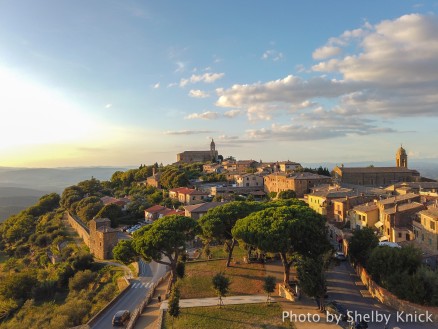 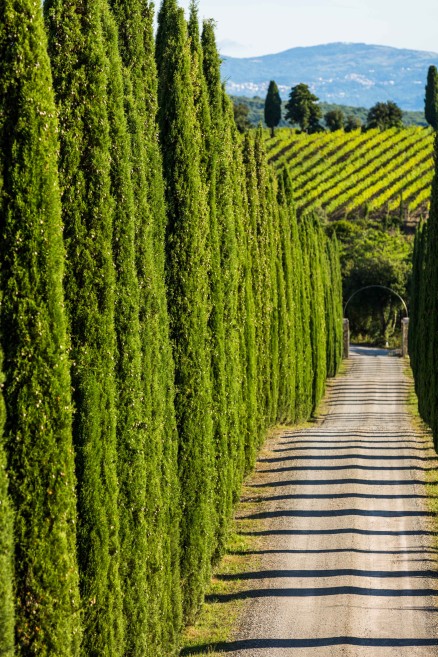 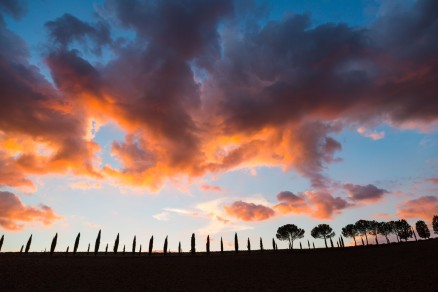 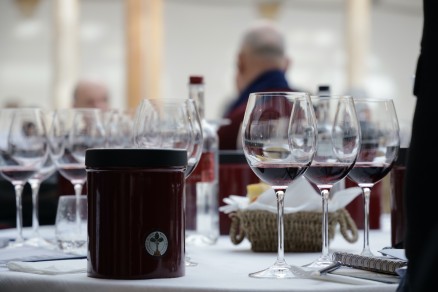 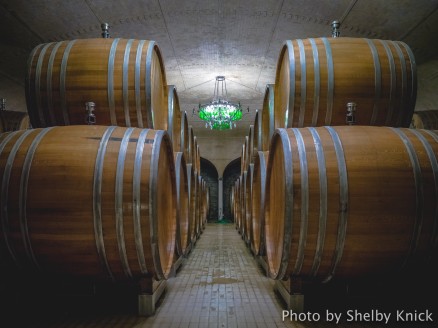